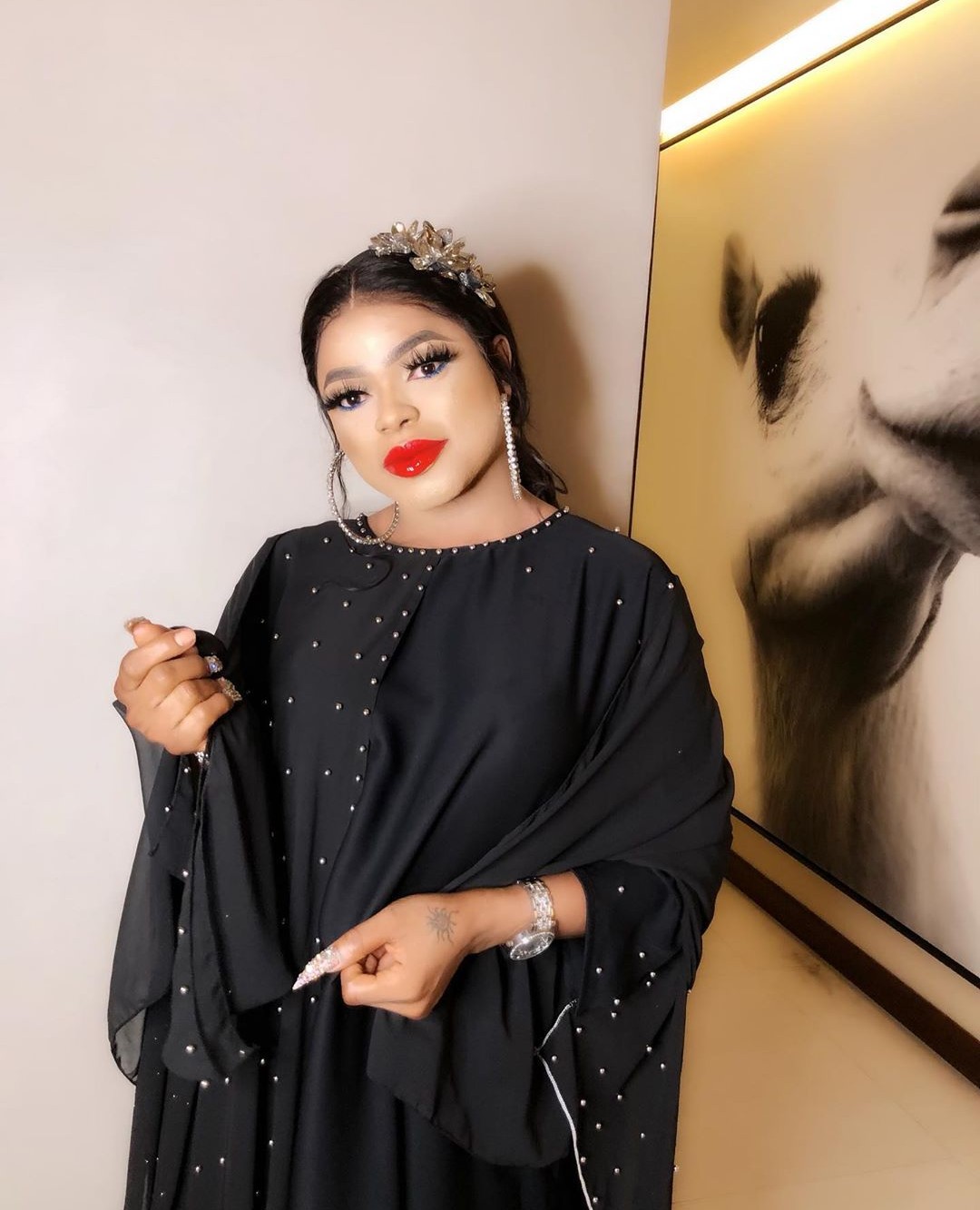 Bobrisky advises that women should dress properly, Controversial crossdresser, Idris Okuneye aka Bobrisky has taken to instagram to advise ladies to cover up their bodies properly before stepping out.

Bobrisky shared a video of himsel flaunting a decent dress on Instagram, and his caption advised ladies to cover up themselves.

Justifying his stand, the male barbie noted that most rich men prefer ladies who dress decently to the ones who flaunt their bodies in sexy attires.

The crossdresser also added that if as a lady, you insist on exposing your body, then you should do it once in a while, not making it a habit.

“Many rich men appreciate women who cover up their body more. You can dress sexy once a while but most times dress responsible.”