Kazakhstan Bodybuilder, Yuri Tolochko has revealed how having sex with chicken meat made him ask his neighbour to make him a sex doll with a chicken’s body .

This is not the first time Tolochko is making headlines for his sexual fetishes.

The body builder married a sex doll named Margo at a ceremony attended by dozens of guests in November 2020. 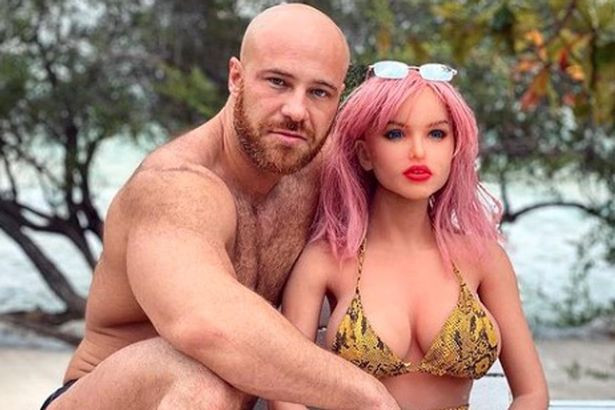 He later divorced it claiming he “cheated” on his wife with a strange object.

He has now admitted he had sex with a raw chicken and has now bought a doll with a human face but the body of a giant inflatable chicken named Lola. 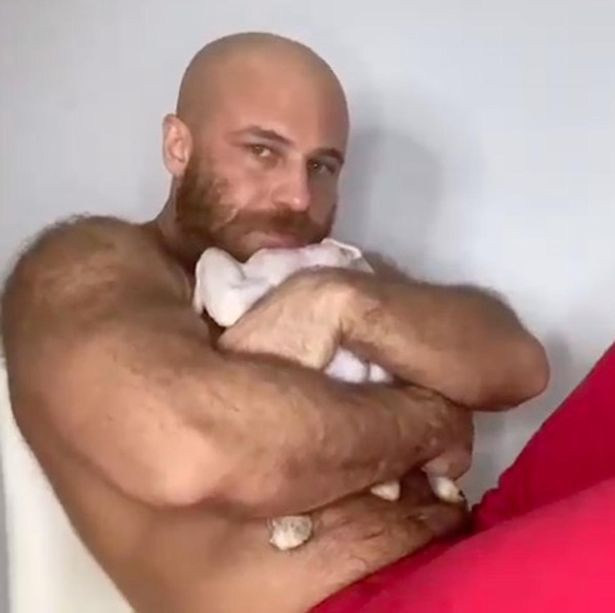 He stunned viewers in an Instagram Live interview with The Domenick Nati Show on Saturday.

Domenick asked: “Why the body of a chicken? What does the chicken body do for you?” 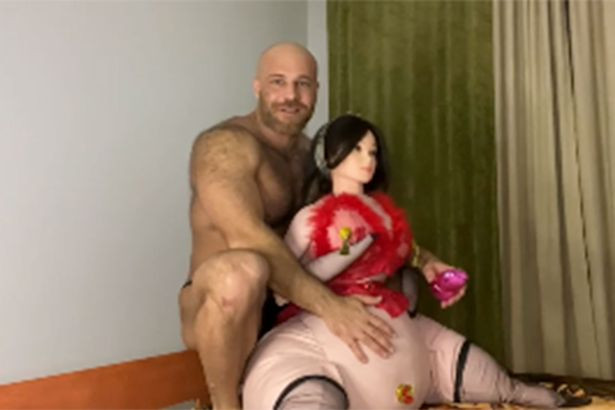 Yuri replied: “It’s a very interesting story. I was experienced with chicken, I had experience with chicken but it was very huge chicken, meat not live, then I asked my neighbour, she is very good master and she made Lola for me.”

The Kazakh national insisted he did not rape a live animal but rather had his way with a whole chicken ready to be roasted.

Yuri did not reveal whether his sexual experience gave him any bacterial disease.

A baffled Dom asked: “So you had sex with a chicken, is that what you’re saying?”

Yuri replied: “Yes I had sex with a chicken. It was meat not live.”