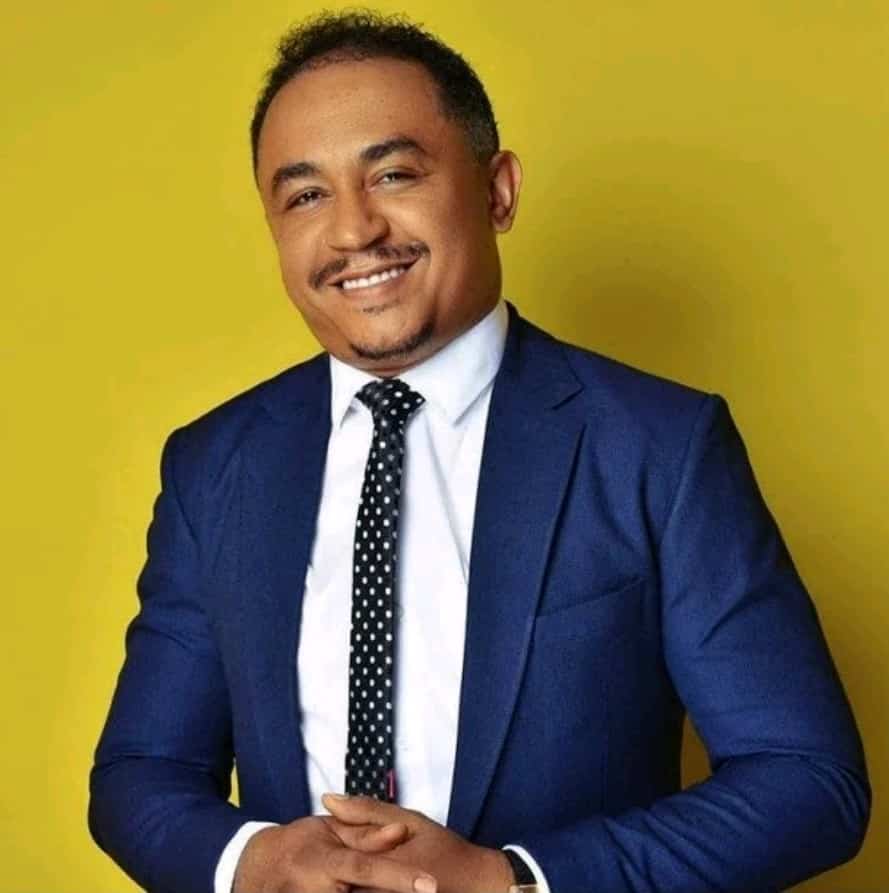 Daddy Freeze has countered Pastor Adeboye’s son, Leke over his defence on the payment of First Fruit Sacrifice and First Fruit Increase.

In a short video shared by Leke on Instagram, the Redeemed Christian Church of God General Overseer’s son stated that First Fruit Increase offering is the payment of the added money on one’s income in a new year. 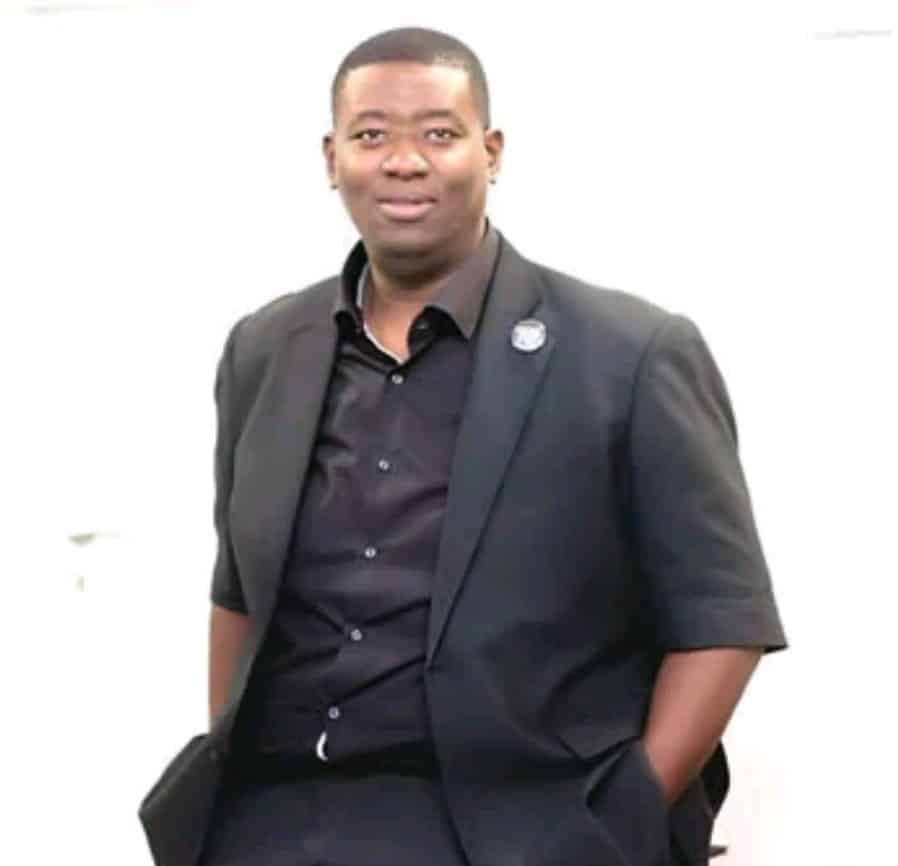 He also disclosed that First Fruit Sacrifice is to give all the salary/income one earned in the first month of a new year.

Leke insisted that payment of each of the offerings is optional and all depends on one’s relationship with God.

However Daddy Freeze who appreciated Leke for giving a detailed explanation of the offerings, countered him on the premise upon which the doctrine is based.

He dared Leke to show Christians where payment of First Fruit was recorded in the Bible.
Daddy Freeze also wondered how Leke’s example of the First Fruit sacrifice Abraham gave is related to money.

Dear Leke Adeboye,
The leader of the Free Nation in Christ greets you and brings glad tidings.
I do appreciate your detailed explanation on the above topic but permit me to disagree with the premise upon which your doctrine is based.

You described a scenario where an increase of 1 Naira was given as first fruit increase. Please as a Berean Christians described in the verse below: ? Acts 17:11 ?
And the people of Berea were more noble than those in Thessalonica, and they listened eagerly to Paul’s message. They searched the Scriptures day after day to see if Paul and Silas were teaching the truth.

These Christians were described as more noble than the Thessalonians, because they searched the scriptures daily, to see if Paul and Silas were teaching the truth, so kindly indulge us, show us where this first fruit increase is in the Bible so we can go and ‘search’ for it.

You spoke of the First Fruit sacrifice that Abraham gave and you stated the instance of giving his son. Please explain to us with scriptural evidence how this became money, or don’t your church members have children to sacrifice like Abraham did?

Abraham was given the sacrifice of a ram by God who counted his faith as righteousness for obeying him. This sacrifice of yours in my opinion is not in obedience to God, rather it’s the propagation of man made ideas as commands from God (Mark7:7), so it cannot be counted as righteousness. Romans 4:3 ?New Living Translation. For the Scriptures tell us, “Abraham believed God, and God counted him as righteous because of his faith.”

Furthermore, neither Christ nor the disciples gave any concession or command that required believers to pay first fruit, instead the New Testament clearly states that Christ is the first fruit of the grave, a sacrifice from God himself to the believers who are now his priests, suggesting that first fruit is money rejects the sacrifice God gave us and puts Christ once again to public shame by nailing him to the cross.
(Hebrews6:6)

? 1 Corinthians 15:20 ?
New International Version
But Christ has indeed been raised from the dead, the first fruits of those who have fallen asleep”. 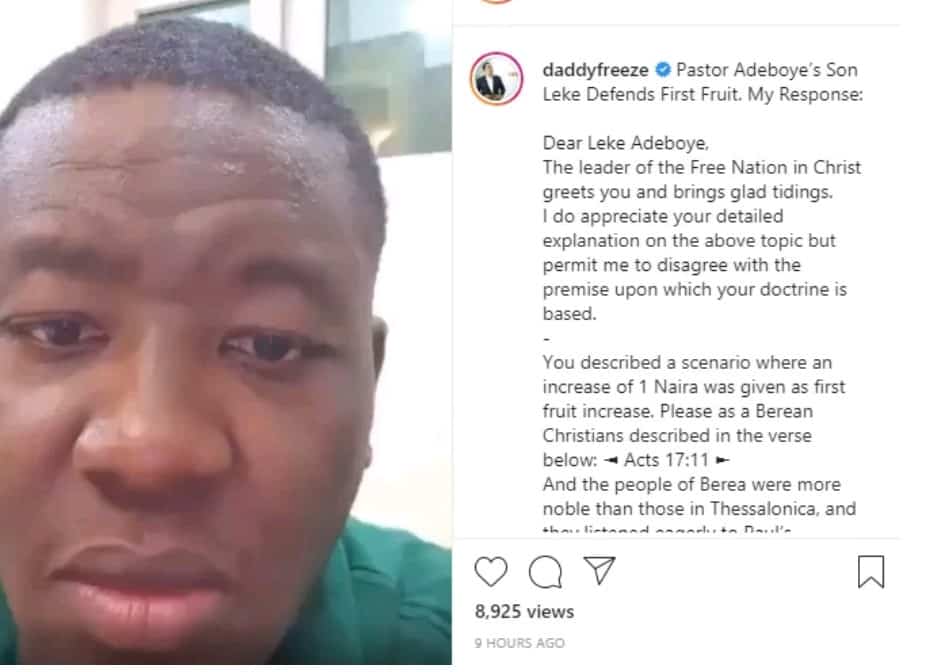