Sportywap.com earlier reported that King Patrick took to Twitter to call out Davido and Peruzzi.

King Patrick claimed that he was Peruzzi’s former record label boss before Davido took him under his wing. Patrick also claimed that Davido took over songs that were originally recorded for his label by Peruzzi.

He said that some of the hit songs like Fia, Ada, Mind, and Risky were all recorded for his label, Goldenboy entertainment.

Also Read:  "Fell in love with the wrong person – Peruzzi confirms break up with Cee-C

Reacting to the claims, Davido shared a tweet shading him while also motivating him. Davido stated that if he feels depressed he should remember that he is not alone and God is always with him. 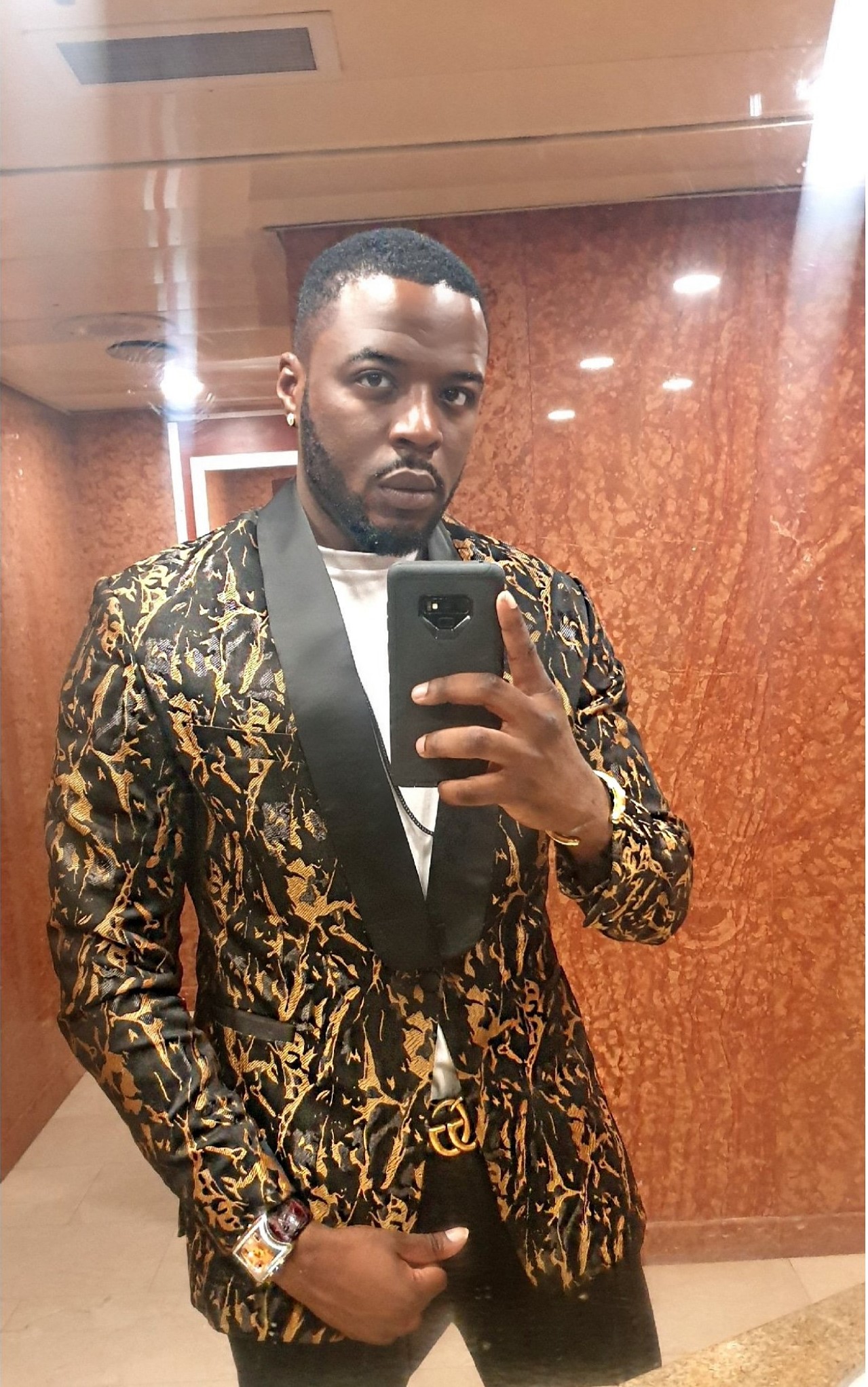 The Fia singer also advised him not to be afraid of reaching out to people in his family, his church or friends.

Davido told Patrick to ask his friends to pray with him instead of asking them to give him hard substance. He also asked him to feel better, adding a smiley emoji.

If you’re feeling depressed, remember that you’re not alone. God is with you always. Don’t be afraid to reach out to people in your family, your church, or your friend circles.Ask them to pray with you and not give u drugs ! Hope u feel better bro 😂 Crackhead!