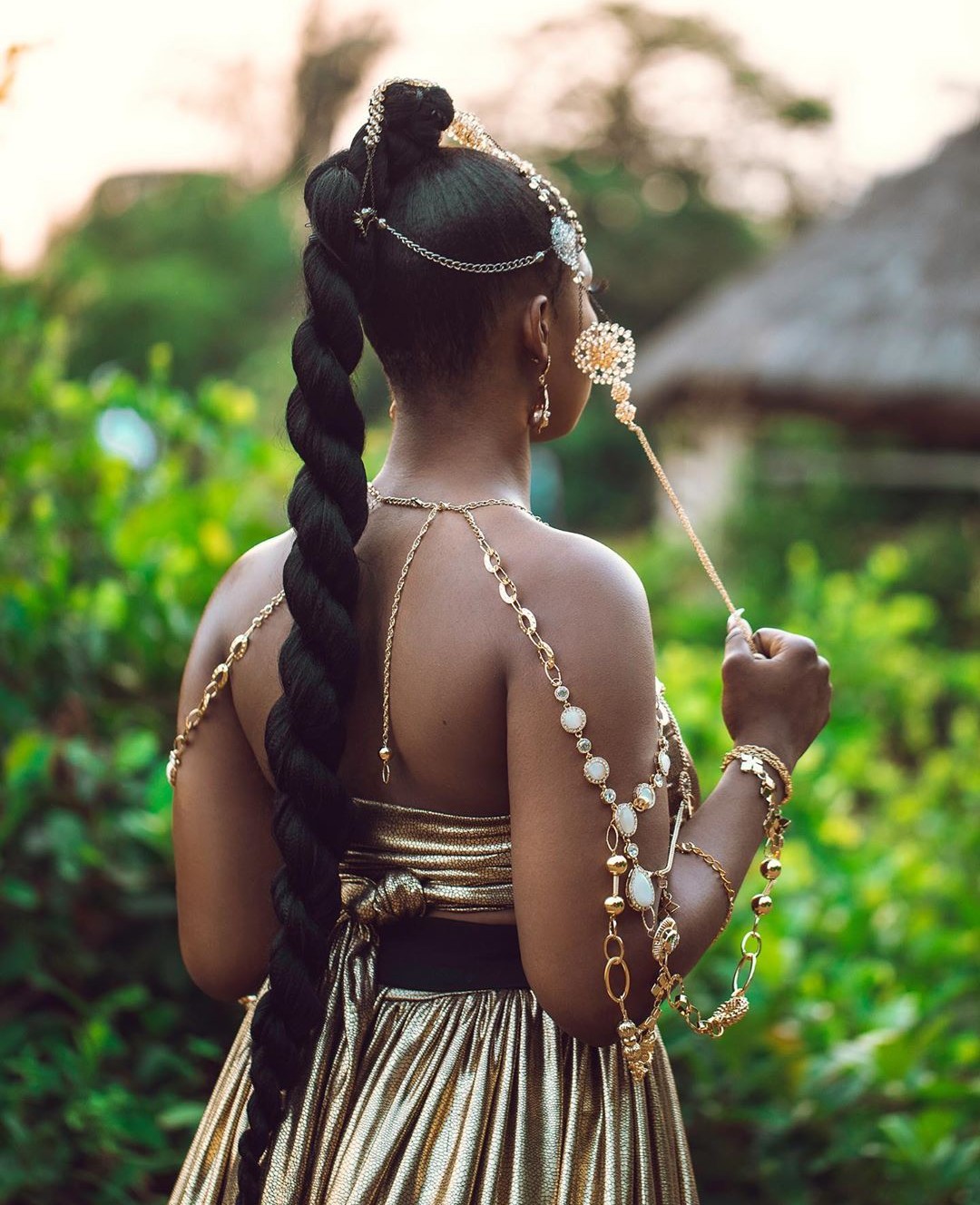 The beautiful star shared a picture of herself adorned in a beautiful attire, holding the Trident, which symbolizes allegiance to her. 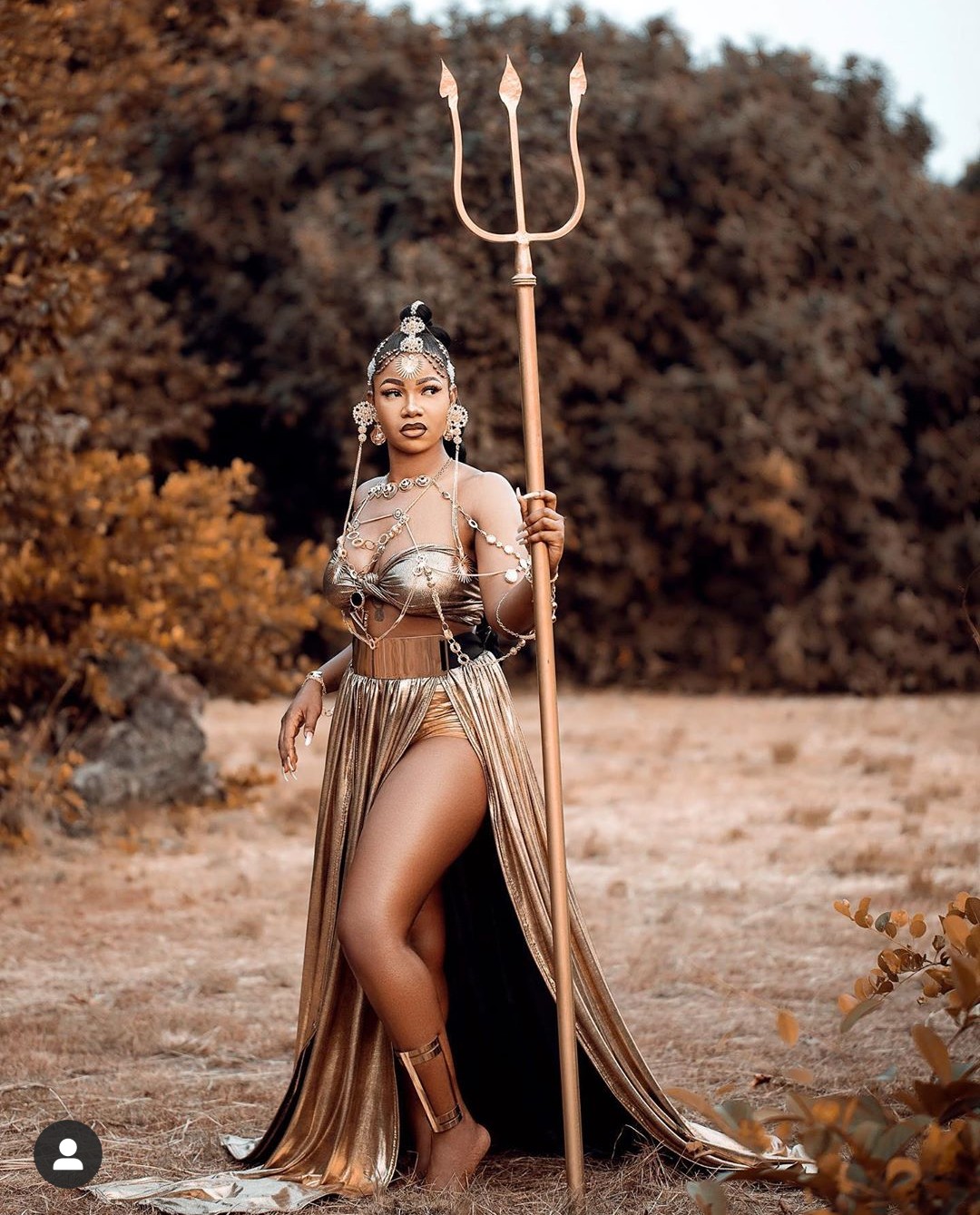 Also Read:  “For those who don’t like my lifestyle, I promise to put pepper in your eye in 2020”- Bobrisky

As usual, Titans have literally shut down Twitter today to celebrate their queen with trending hashtags such as ‘HappybirthdayTacha, ‘Tacha24’ and ‘Tachaturns24’, some of which have already become top trends on Twitter.

The self-acclaimed Port Harcourt First Daughter, whose rise to stardom skyrocketed after her time on the 2019 BBNaija show, has undeniably grown to become a force to reckon with.

Also Read:  Man Caught With 60 Wraps Of Cocaine In Lagos Lands In Jail