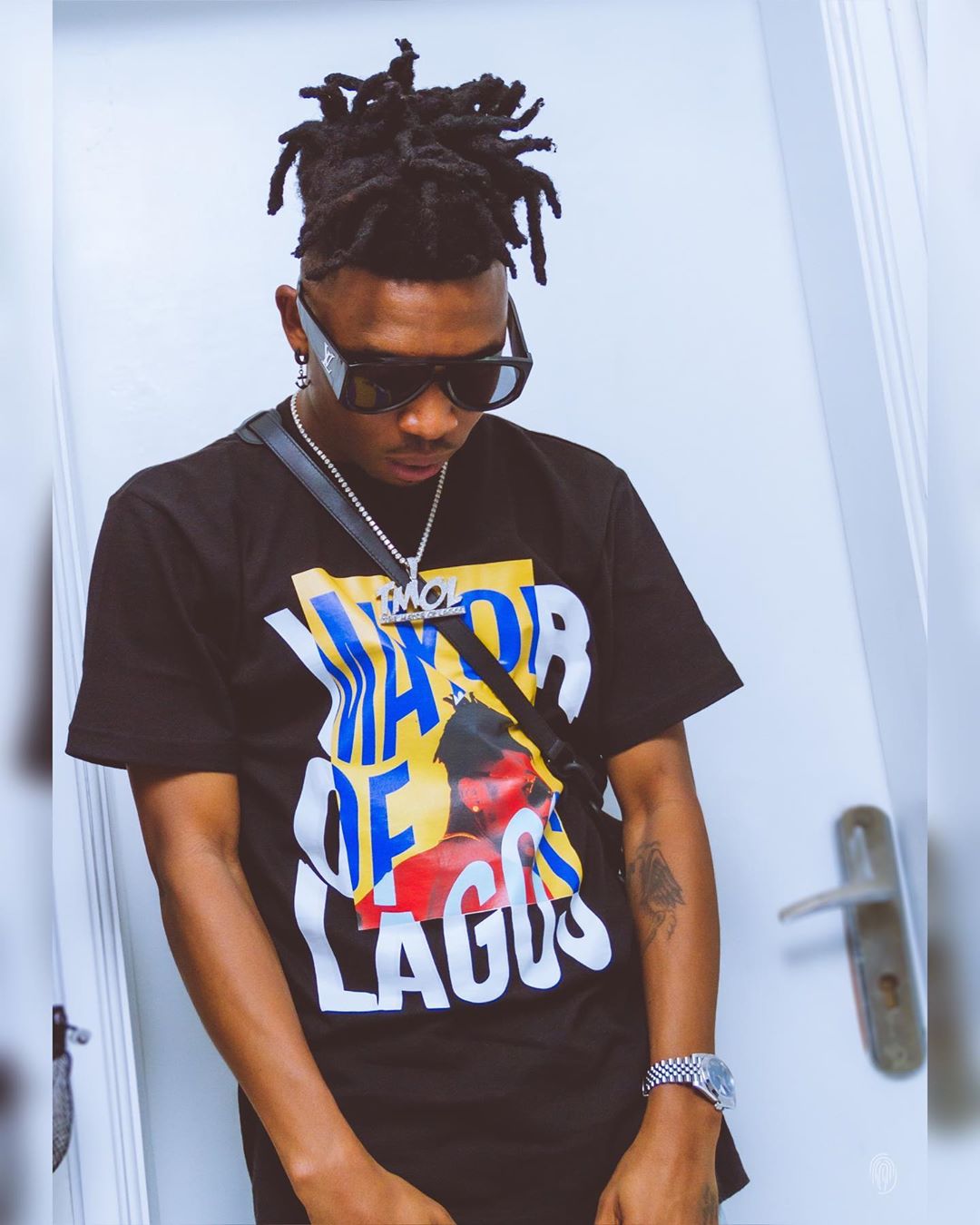 According to reports, Mayorkun was leaving the hotel with his entourage after finishing with his engagements before his car was blocked by workers of the hotel. They wanted some tips from “The Mayor of Lagos” being a Nigerian superstar that he is.

However, it seems the aggressive nature of their request got Mayorkun angry and considering that he was reportedly going for another urgent and very important meeting, he alighted from the car and walked towards one of the intruders to pacify him to let them pass, but was met with more aggression which made Mayorkun reportedly dash him a slap.

This got other people angry as they wanted to pounce on Mayorkun, but before that could happen, the escorts with the singer quickly intervened.

You inspired me to do better – Adjetey Annang Hails Sarkodie

See Davido’s reaction after fan Explains Igbo tradition to him

Tacha Flaunts Her Backside in an amazing new photo