Melinda Gates reportedly rented a private island for $132,000-a-night to keep her and her family out of the spotlight during her 27-year divorce from Microsoft co-founder Bill Gates.

The billionaire couple announced their divorce earlier this week, writing in a joint statement, “After a great deal of thought and a lot of work on our relationship, we have made the decision to end our marriage.” 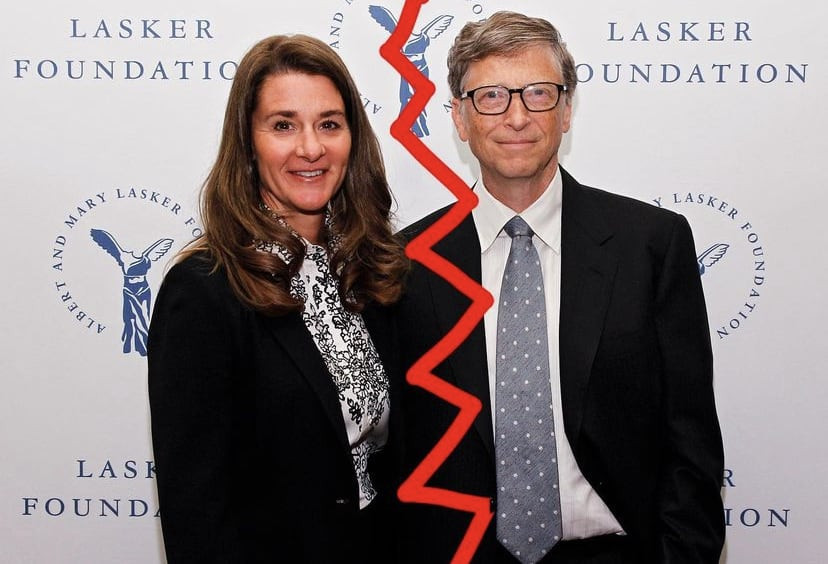 Melinda actually filed papers in court confirming that the marriage was “irretrievably broken.”

However, sources told TMZ that the couple had actually planned to make the announcement in March, at which point Melinda then rented Calivigny Island in Grenada to escape media scrutiny.

Also Read:  Should You Take Out A Loan To Pay Off Your Credit Cards? 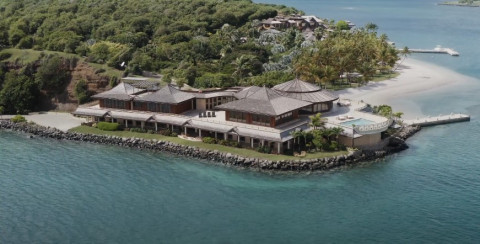 According to the outlet’s sources, the plan was for Melinda and the couple’s three children, as well as some family members, to stay on the island, which Bill was reportedly not invited to.

Calivigny is considered to be one of the most exclusive private islands in the world. 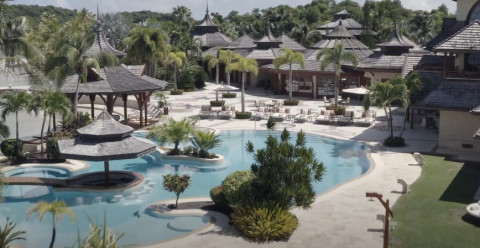 The island’s Beach House residence offers 10 luxury suites and the master bedroom has its own jacuzzi room. The 80-acre island is reached by a five-minute boat ride from Grenada. 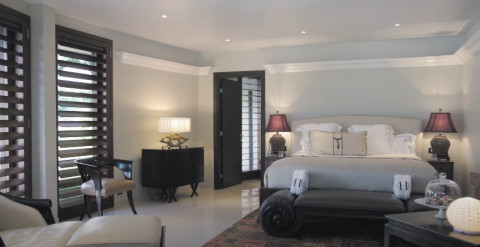 On why the couple delayed the news of their separation, the sources told TMZ that lawyers for both Bill and Melinda were trying to “hash out a divorce settlement,” but that Melinda decided to go to anyway.

Sources also said that the family has taken Melinda’s side for the most part and that it is not a “friendly split”.

On the day they announced their divorce, the Microsoft founder’s investment firm transferred $1.8bn in stock to his estranged wife, according to Bloomberg.

The Microsoft co-founder turned philanthropist and his wife built up a combined $124bn (£89bn) fortune together, making them among the five richest couples in the world.