Between 2016 and 2019, a Pastor and the headteacher of Real Infant Primary School in the Wakiso area of Kampala, Uganda, has been accused of sodomizing six students.

On Thursday, May 27, the suspect, Mpagi Didas alias Bakulu, appeared before Justice David Wangutusi of the International Crimes Division on accusations of gross defilement. 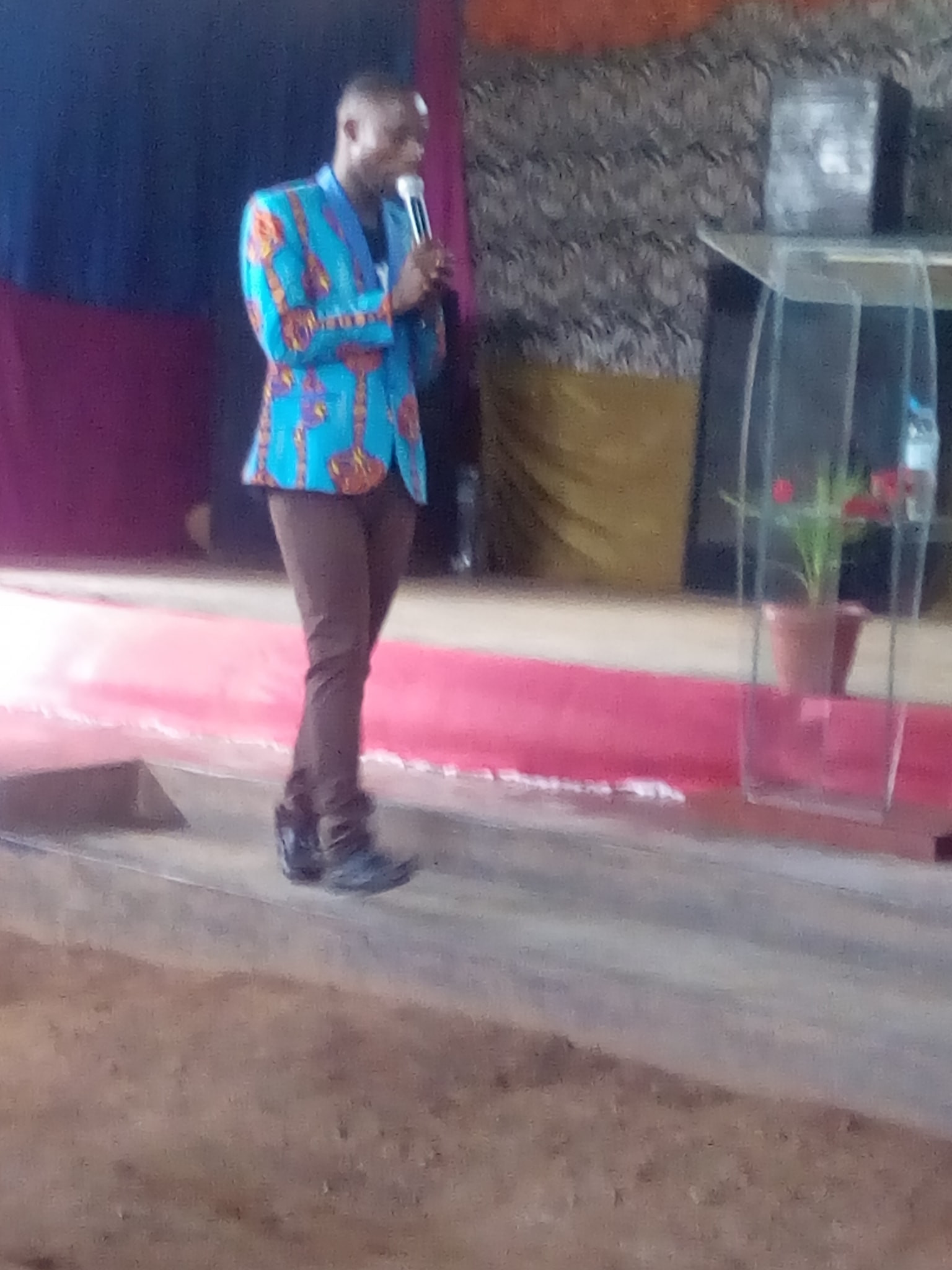 The children who were aged between 10 and 16 years when the alleged crime was committed, told the court that Mpagi who was also a Pastor admitted them on a bursary scheme and threatened to withdraw it if they refuse to sleep with him or report the matter.

The prosecution notes that the headteacher who also used to work as a warden at the school would allegedly sleep with each of the victims in the dormitory where he also often slept.

The Court heard that due to Mpagi’s actions, the victims felt pain in the stomach and buttocks and found it hard to pass urine and faeces normally. The prosecution further states that the headteacher would intimidate the boys whenever they complained about his actions.

“He also threatened them that being a pastor and a man of God, he could easily know in case they reported the incident to anyone and this forced the victims to remain in a system of sexual exploitation and constant fear”, reads the case summary.

The case was adjourned to June 8 for further hearing. Mpagi is facing 12 charges related to aggravated defilement and trafficking in children.