A video from the scene shows residents running early Thursday morning as the attack unfolded.

Reacting, the Lagos State Police Public Relations Officer, Olumuyiwa Adejobi, said 48 suspects have been arrested in relation to the chaos and 24 hours surveillance has been adopted in the area. 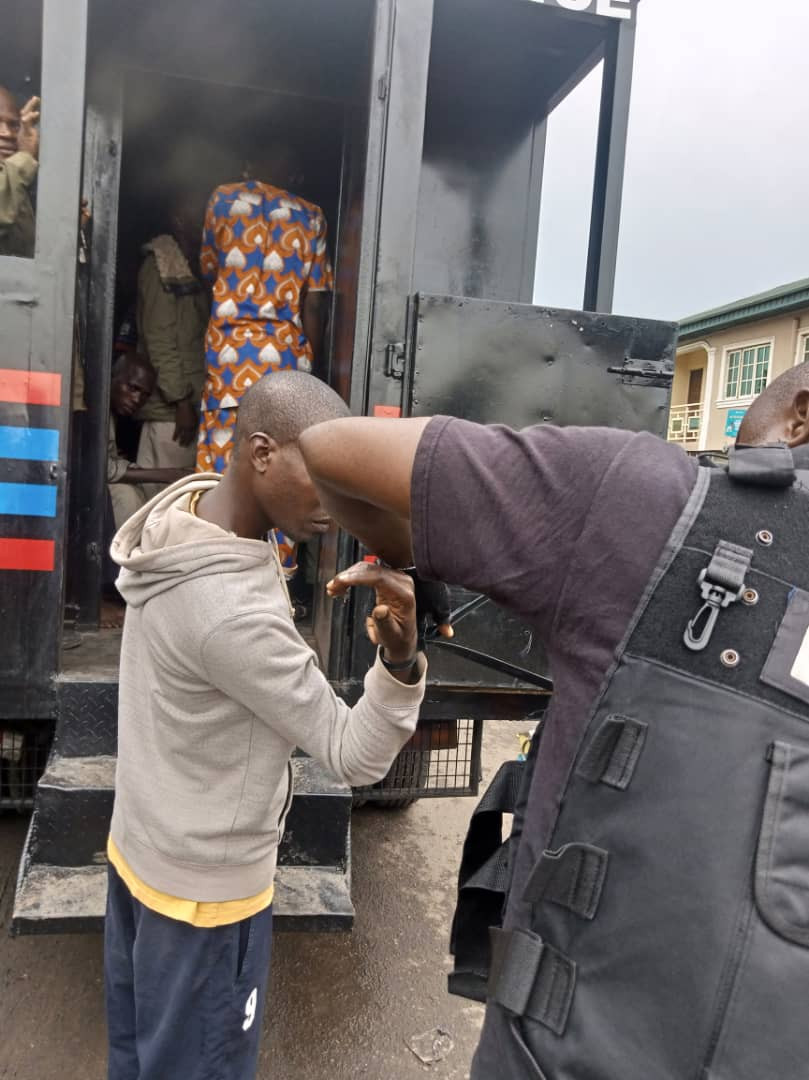 The police statement reads: “In furtherance of the command’s commitment to maintain law and order in Gengere Community, Mile 12, Lagos State, the Command has again arrested forty eight (48) suspects in connection with the crisis that broke out between some hoodlums at about 1am today, Thursday 6th May, 2021.

“In the course of investigation, It has been discovered that one Aliyu Shuaibu, m, stabbed one Sadiq Oloyo, m, both of Gengere Community, and lost his life before any medical attention could be given to him. As a result of the incident, some hoodlums, on reprisal attack, went on rampage and caused commotion in the area. 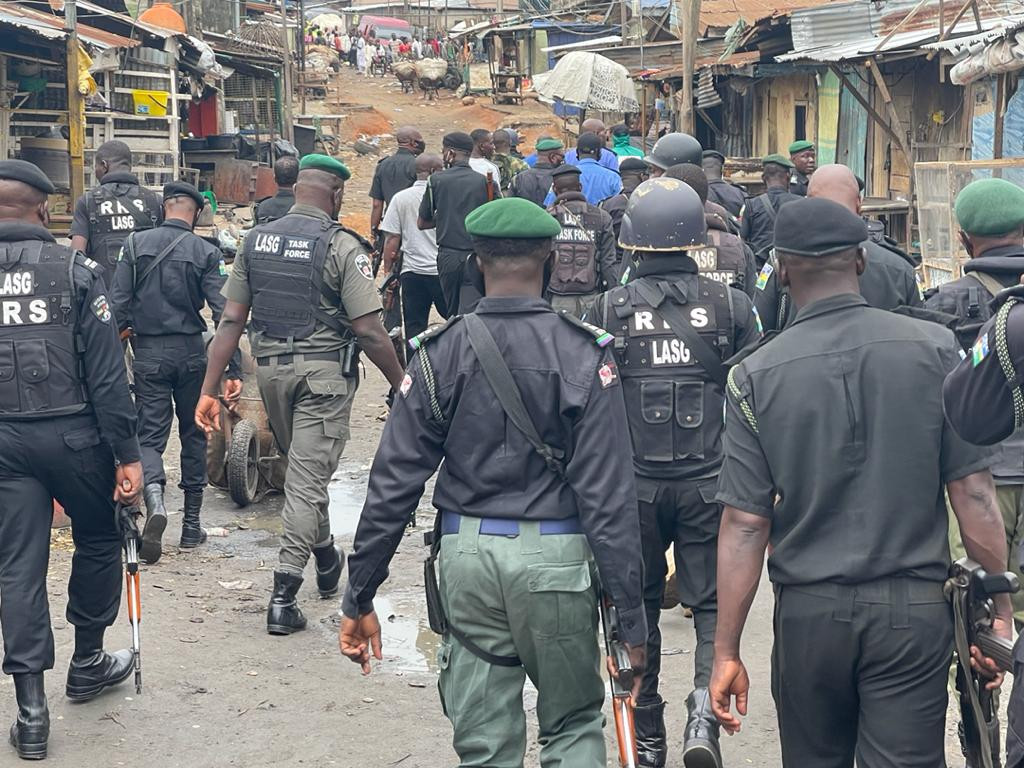 “On the strength of this development, the Commissioner of Police, Lagos State, CP Hakeem Odumosu, directed that additional men be deployed to the area to restore normalcy while forty eight (48) of them were arrest. Police boss has ordered that the hoodlums should be made to face the full wrath of the law and serve as deterrent to others who might want to foment troubles in the state. 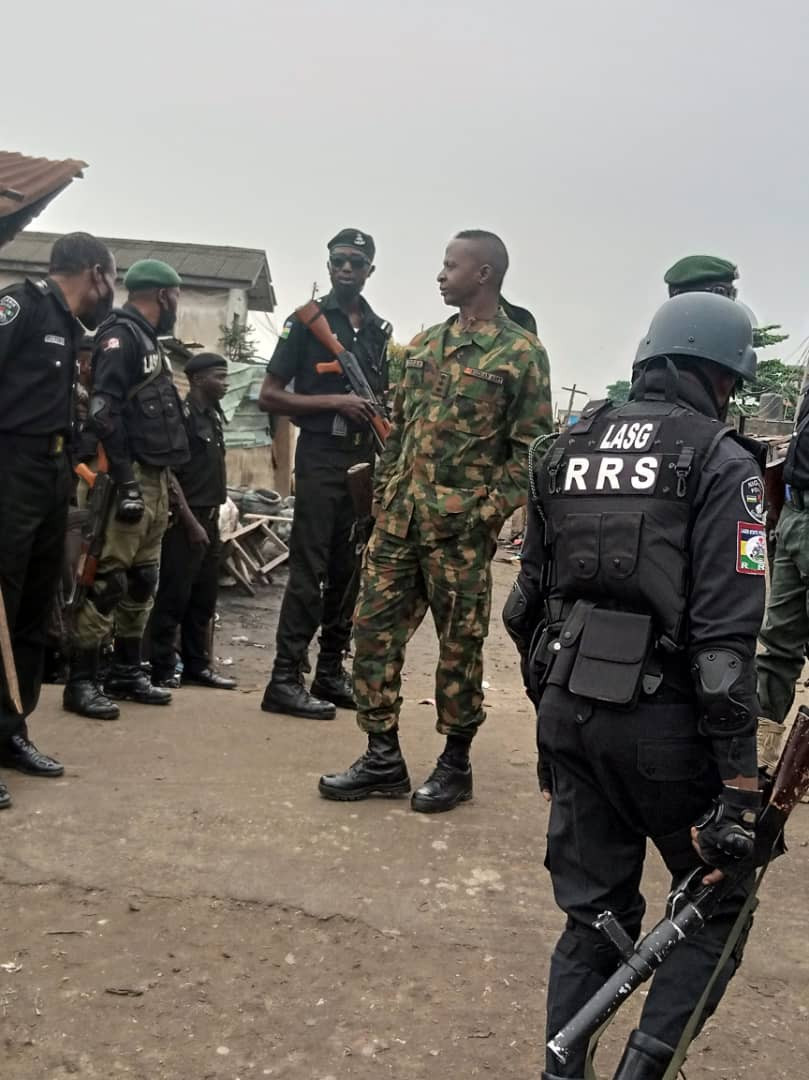 “It will be recalled that the Commissioner of Police, Lagos State, CP Hakeem Odumosu, on Tuesday 4th May, 2021, ordered for the arrest of thirteen (13) leaders of warring groups in the area who were fingered in the lingering crisis rocking Gengere Community, Mile 12, Ketu, Lagos on 30th Apri, 2021. CP Hakeem Odumosu has therefore affirmed that the command and other security agencies will adopt 24 hour patrol and surveillance in the area until the culprits involved in the crises are brought to book and total law and order is restored in the entire area. 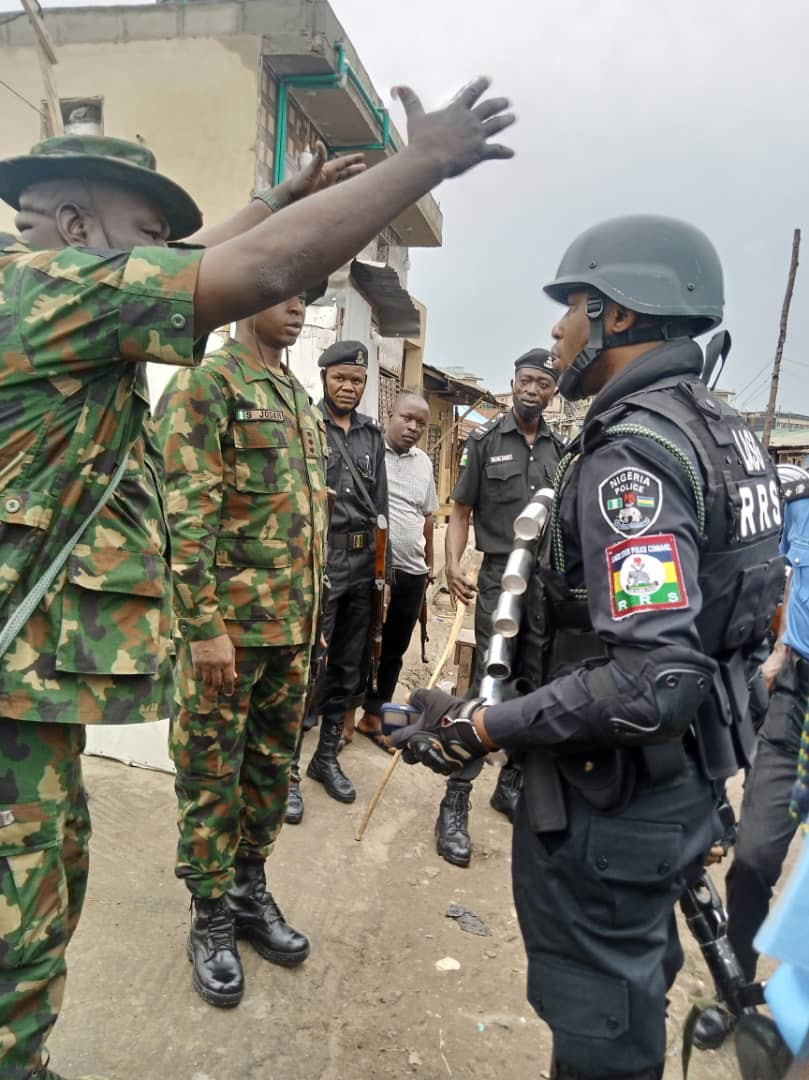 “The Commissioner of Police however warned that the command will not tolerated any act of violence and lawlessness in any part of the state as all hands are on deck to suppress any criminal act within the ambit of the law.”

Below is a video from the scene of the chaos.

TB Joshua’s spirit visited me after he died – Kuti

Photo of policeman shooting teargas at June12 protesters in Abuja