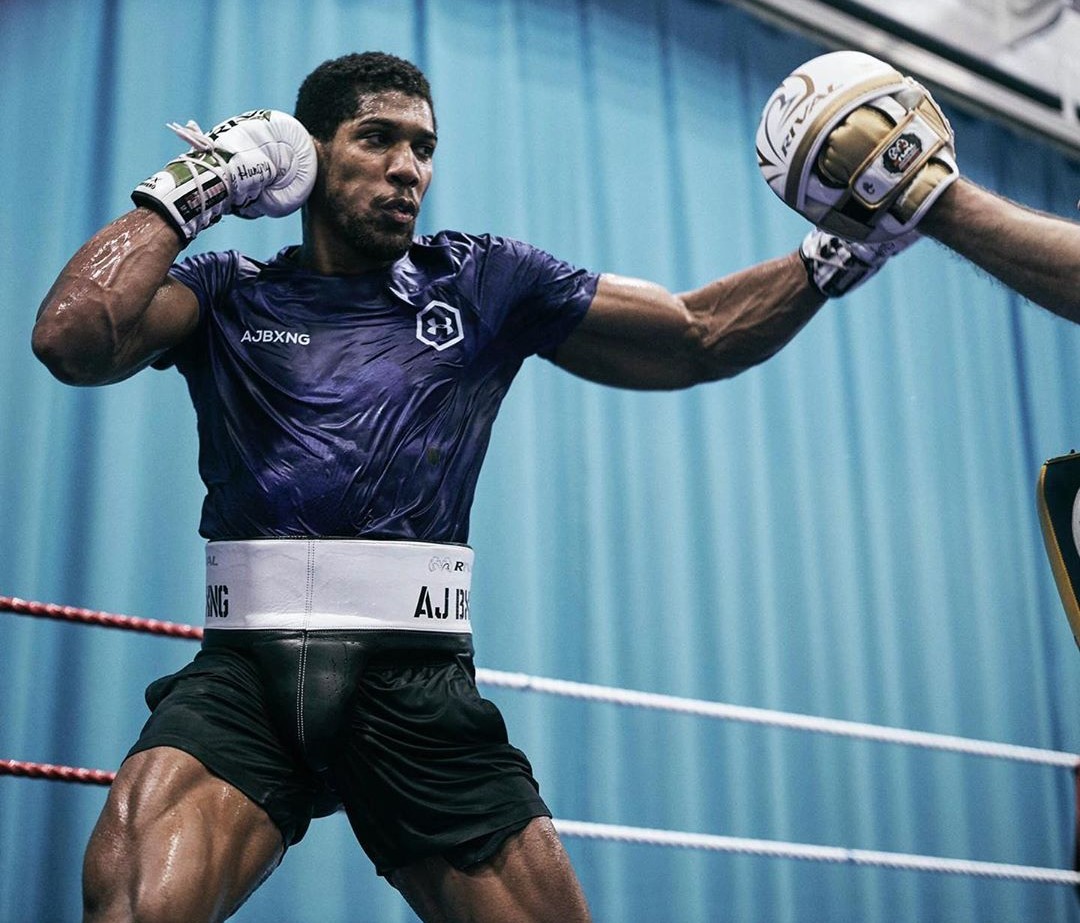 The British boxer will not only be fighting for his belts on Saturday in Saudi Arabia, he is also set for the biggest payday in British boxing history.

Ruiz had beaten Joshua in Madison Square, US, earlier in the year and won the WBA, IBF and WBO heavyweight titles. Though Joshua is not the reigning champion, he stands to take the lion’ s share of what is reportedly a mammoth dual payout.

According to reports, Anthony Joshua is set to rake in $60 million from his rematch with Mexican WBO champion, Andy Ruiz Jr. 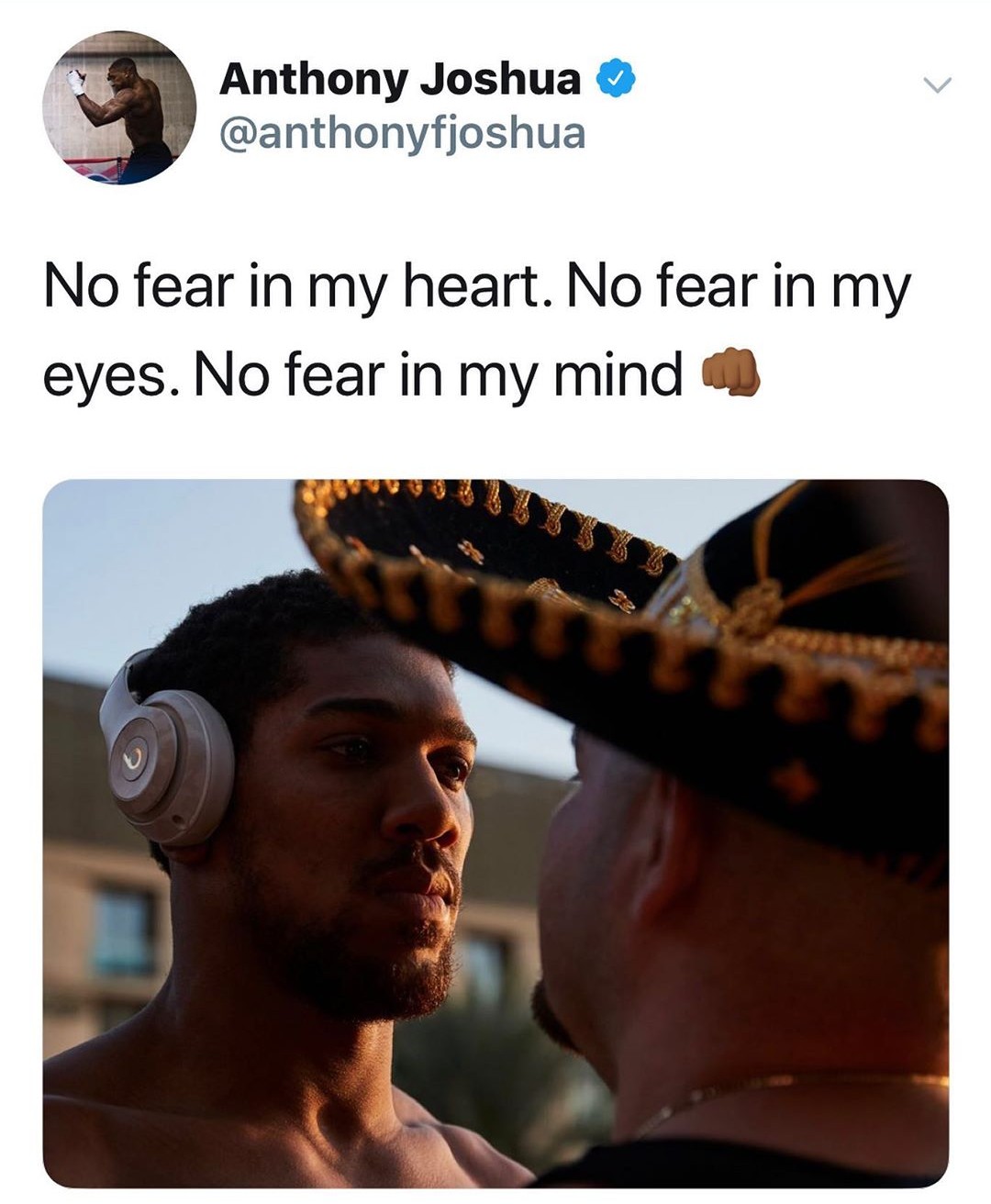